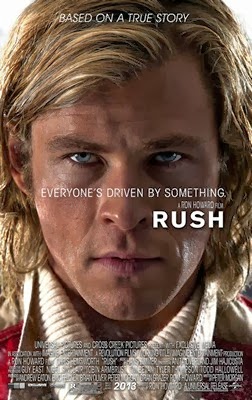 Today I watched the film Rush. Its a beautiful film from the story, cinematography, soundtrack. Rush is a 2013 British-German biographical sports drama film centered on the rivalry between race car drivers James Hunt and Niki Laud during the 1976 Formula One motor-racing season. It was written by Peter Morgan, directed by Ron Howard and stars Chris Hemsworth as Hunt and Daniel Brühl as Lauda.

.Its about two formula 1 car racer- 1. James Hunt, who is a playboy, loves drinking, doing party and people loves  James  Hunt especially the girls. And the other one is an  Austrian racer Niki  Lauda, who leaves his family business to earn his living by racing. He is rude to people, rational.He does not do a party, he goes home every night, sleeps early, wakes up early. In short, he is a man of discipline.

These two racers James and Niki both were opposite of each other. For James Hunt,the race was a to prove himself as worthy to get liked, to love, to be adored by the people.James drove the car risking his life. He had ideas that women love racers not because they have respect for the profession, but the closeness of death the racers experience in the drive. This closeness to death makes the racers feel more alive and the women can see the alive feeling in the racers, the women want to feel the alive feeling from the racers that is why the women like racers.

But Niki Lauda shared different views about the race.For him it was just if earning a living.It was just business! He was very professional. Outside the racetrack, he would not drive his car fast, because there no purpose he saw in it, he thought of it as taking risks for no reason.
James Hunt was not successful in his marriages with the model,who is mostly away in New-York. For  James Hunt getting married, settling down was an awful idea.
Niki Lauda won World Championship three times, while James Hunts was satisfied in just winning one time.

On the final race in Japan, in the shadow of Mount Fuji, it was badly raining, far from the ideal weather for racing.
On that day, when Niki Lauda was points ahead of James Hunt and was on the way of winning the world championship. But in the moment, while Niki was behind James, the tires spraying the water to Lauda, then the view became blurry, then Niki had visions of his loving wife. Then surprisingly Niki Lauda getting out from the race telling his teammate that it was too dangerous to drive on that weather. Then James Hunts wins that World championship.

With that world championship,alos came glamour,media,limelight to his life.With that also came destruction of his life and career.James  Hunt started spending his day s by doing fun, drinking wine, smoking, sleeping with different womens and spending his time and money in a extravagant way.

James Hunt retired after two years of winning  championship.Then he became a race broadcaster.After 7 years later, when Niki meets James after winning his  third  world  championship, Niki finds James baffled  barefoot, with a bicycle with a flat tire.
Such ending of someone who was once a  champion  is tragedy.
Niki was not surprised,but sad when he heard that James Hunt had died of a heart-attack in 45 years old.
HOLLYWOOD 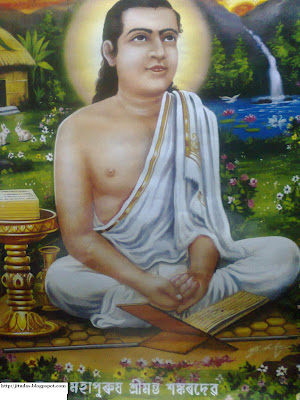 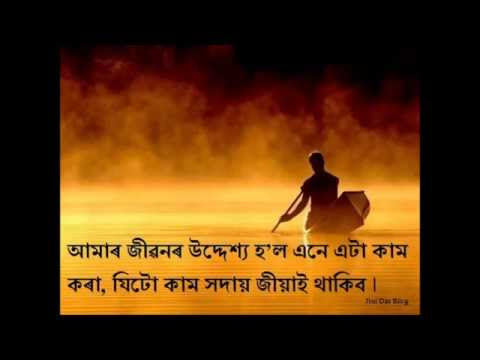 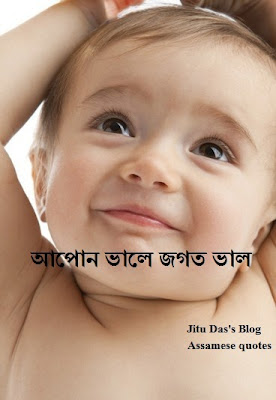