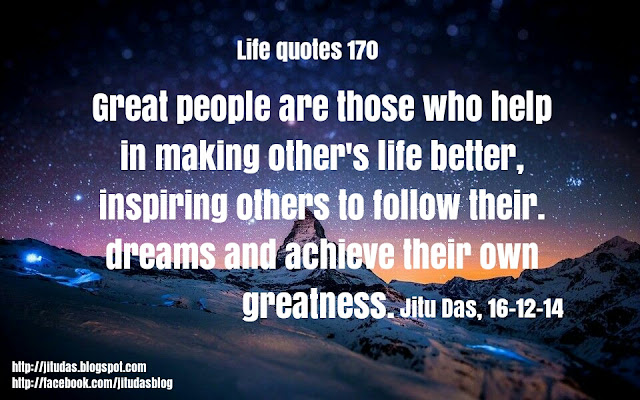 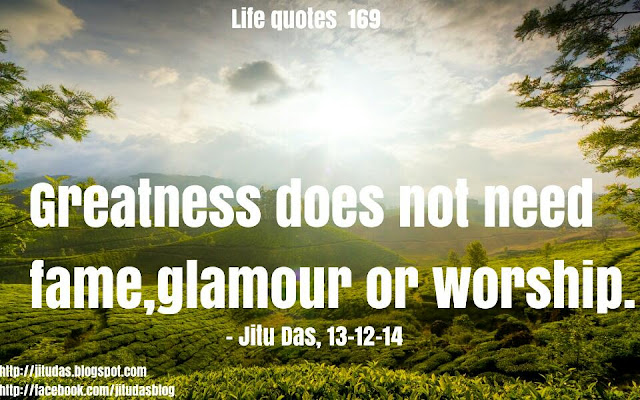 "The Shawshank Redemption" is a wonderful film, one of the greatest. The story is about an innocent man Andy Duffrence who was convicted of murder of his wife and her lover , he was sent to prison named Shawshank ,In Shawshank Andy made some friends ,red, tommy , Booker,Heywood . On the outside He was a banker, He was given life sentence but he only spent there 19 years, I told u Andy was innocent .No one in Shawshank ever hoped for freedom, but Andy was different, ,in less than 20 years Andy made a tunnel through his wall with a little hammer . In life Everyone need something to get his time occupied and himself .once Andy Duffrence told Red to get busy in living or get busy in dying. One stormy night in 1966 Andy escaped from the Shawshank and went to Mexico. well it was Tim Robbins who performed the character of Andy Duffence. I feel now Hope is the best thing in the world. And I hope that you would read this, I hope that you would reply to me. well Tim Robbins won Oscar for his mind blowing act and ACADEMY AWARD winner Morgan Freeman performed the character of Red. Seriously this film can show the exact life of a prison .I felt really good when Andy Duffrence escaped and Red was sent out to society. Andy Duffrence went to mexico , to a place called xihuatanejio, near pacific ocean .At last Red meet Andy Duffrence. so it was film of hope showing people that how the hell it does feel to live in a prison. so we must enjoy our free life like a bird , there is no cage ,we can soar higher to our dream .enjoy your life with freedom and independence. Appreciate your life, live like you were dying,.My friend there is no way of knowing how your future gonna be, so enjoy every little things, one day you would know those were the biggest things. Don't worry about what happened and whats gonna be. But you must hope for what do you want in your life. You know my friend hope is everything , Hope is a good thing, may be one of the best thing in the world, Hope to fulfill your dream. Get busy living or get busy dying,and that's God damn right. 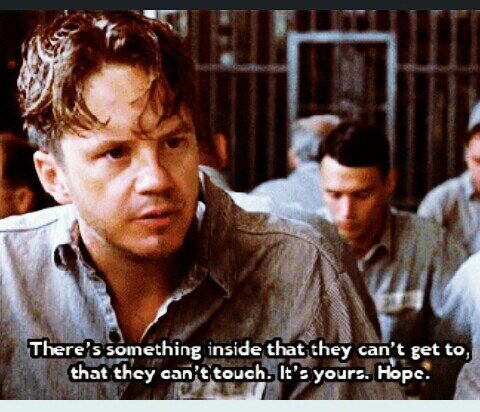