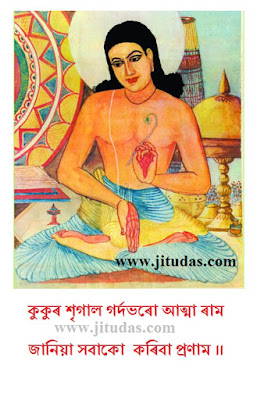 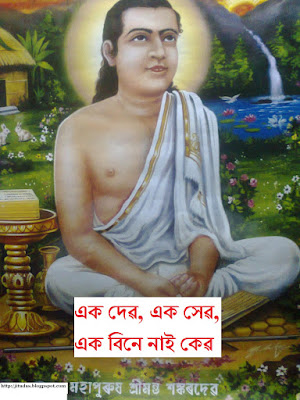 1828 :  Dhananjay Borgohain and Gumadhar Konwar were the first Assamese freedom fighter against British in 1928. Gumadhar Konwar was  sentenced for seven years and Dhananjay Borgohain  was ordered to be hanged.
1830  :  Piyoli Borphukan and Jeuram Dualia Baruah were hanged in 1830, betrayed by Sadiya Khowa Goahin who informed the British about their plan to attack Rangpur. 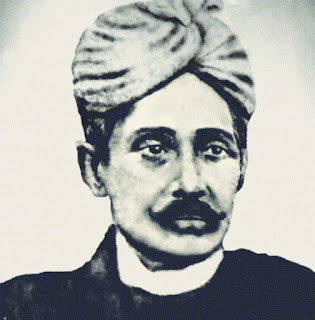 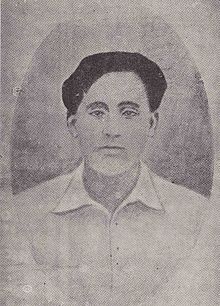 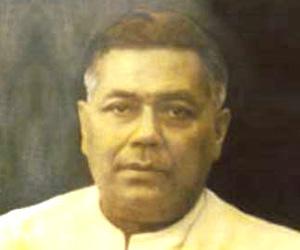 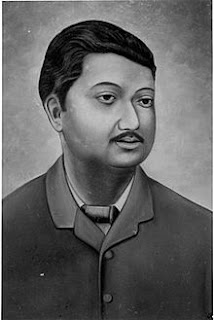 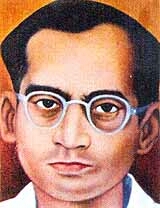 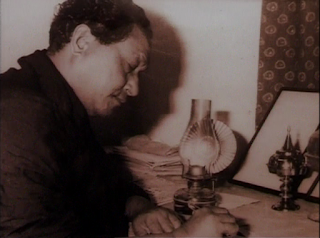 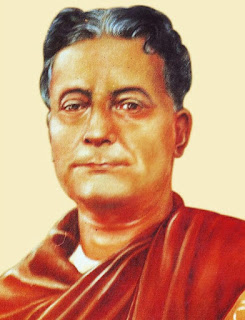 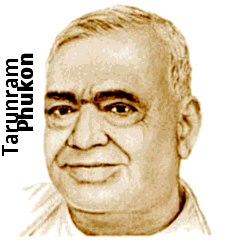 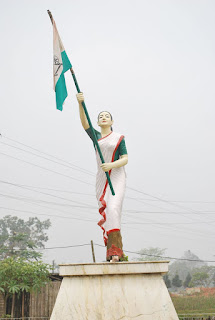 
1857 :  In the Indian rebellion of 1857, rebels supporters offered resistance in the form of non-cooperation, and Maniram Dewan and Piyali Baruah were executed for their roles. Other leaders like Madhu Mullick, Kamala Baruah, Dutiram Baruah, Marangi Khowa Gohain were banished from Asom. Formud Ali and Bahadur Gaon Burha were the two others who were sent to Andamans ( Kaliapani)

1919  : The Sarbajanik Sabha later  became Assam branch of the Indian National Cogress in 1919.

1921 :  In 1921,  Gandhiji visited Assam, which further motivated the people of Assam to become a freedom fighter.
1930 :  The impact of Civil disobedience led by Gandhi also reached Assam and Assamese leaders  like Hemchandra Baruah, Bishnu Ram Medhi , Omeo Kumar Das were imprisoned for participation. 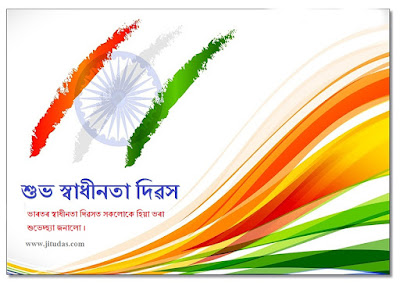 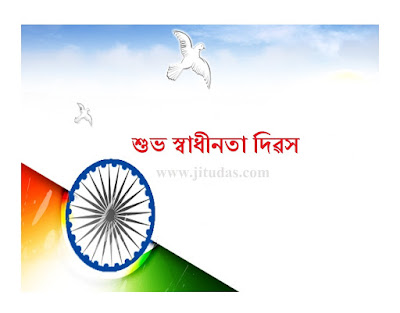