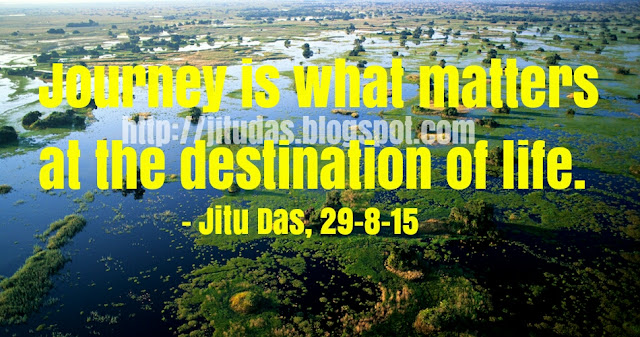 Ditmas by Mumford and sons is the best song video for me. It shows the emotional energy between a Ukrainian Cossacks man and his horse. The video was shot in the beautiful countryside of Ukraine. The song has powerful drum beats, amazing electric guitars with loud,  motivating, upbeat music talking about a failed relationship, where one loses his love,  because she has gone too far. 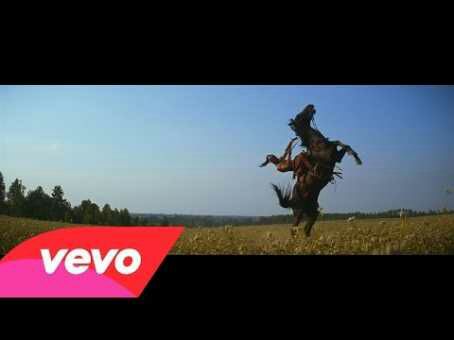 Bajrangi bhaijan (2015 film) is the best Film by Salman Khan. Bajrangi Bhaijan tells the story of a 6 year old Pakistani mute girl who gets lost from her mother on railway from India to Pakistan. Then she finds a  man known as Bajrangi in a mela in Kurukhetra. It's about,  a man born in a Brahmin family with RSS father, expressing his humanity towards an unknown girl. This film may has it's goofs,  but I don't know any film that doesn't have at least one goof.
What matters is that I have not seen a film like this about Indian Pakistan relationship.  The truth is that we grew up watching films like Border, Mission Kashmir , Refugee, Loc Kargil,  Tango Charlie.  All of these films couldn't not show us what Bajrangi bhaijan shows us,  a different picture, point of view or refreshing, positive view towards India Pakistan relationship. This film somehow shows us that a different  country does not mean that they are not human. In every country, they are human with humanity.

This is really a entertaining film with a powerful story about humanity over religion and refreshing songs like Tu chahiye, Zindegi kuch to bata and Tu jo mila.

Kabir Khan direction, cinematography was really good,  a bit predictable but it doesn't matter.
The soundtrack by Julius Packiam is what  filled the film with positive vibes, a good soundtrack is which is usually not found most Bollywood movies. 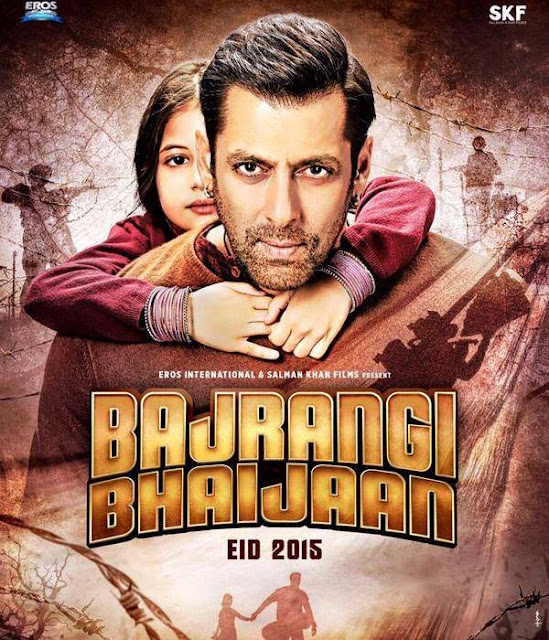