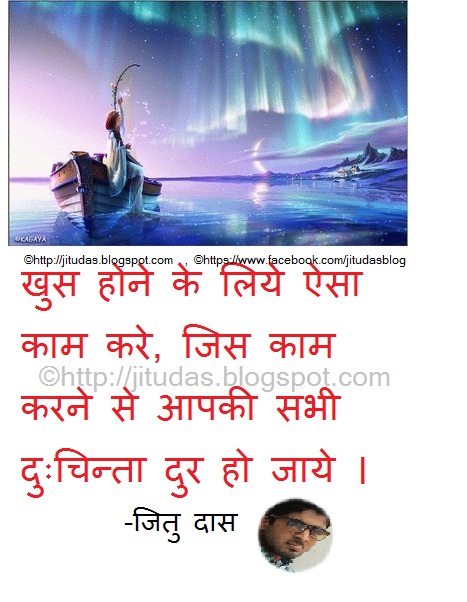 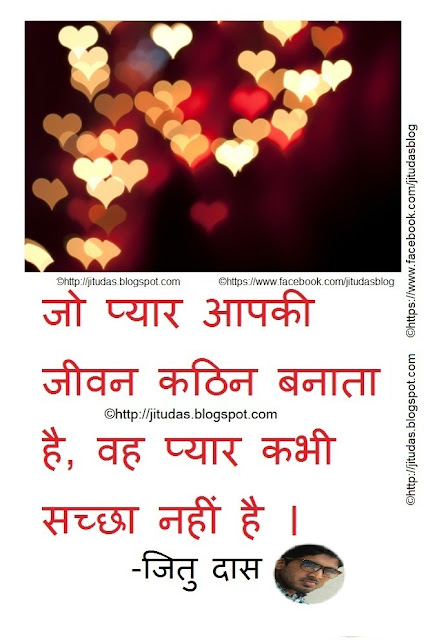 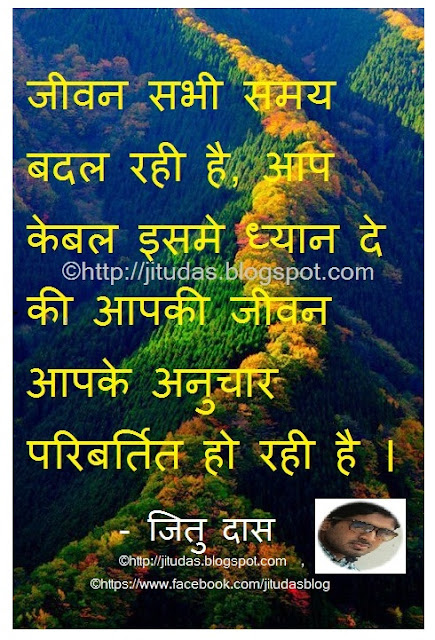 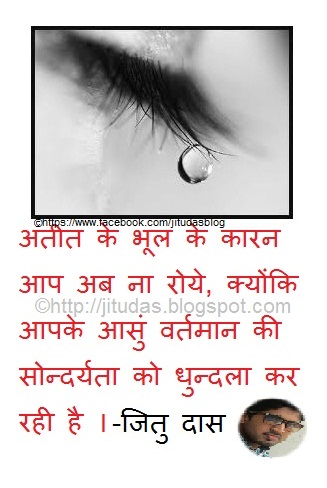 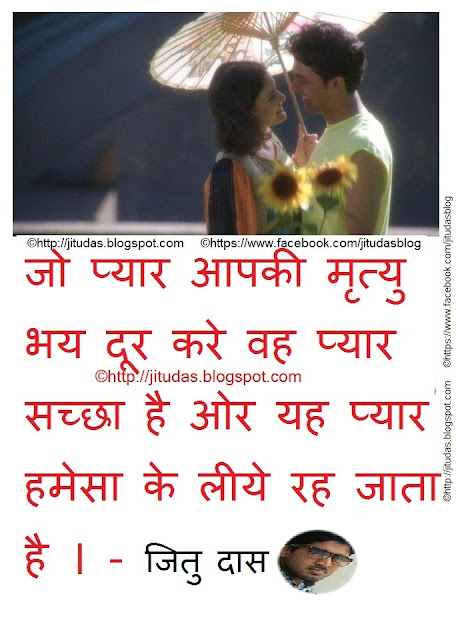 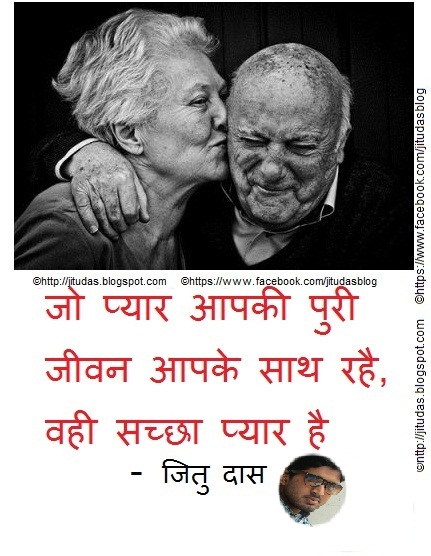 Email ThisBlogThis!Share to TwitterShare to FacebookShare to Pinterest
Labels: HINDI

Just watched the "One flew over the cuckoo's nest (1975) film and it is really disappointing. The title gives you so much hope and spirit to fly but in the end that was all for nothing. This film is one of the most tragic film I have ever seen. The hindi film Kyon ki was inspired by this film.

This film is completely opposite of the great and my most favourite "Shawshank redemption". The tragedy of a story touches you and passes on to you a fraction of it and there is no escaping from it if you are a sensitive person.

What this movie is all about ?

I do not know much about the hidden meanings, if there is in the novel. But I do know that the death of Randle Patrick "Mac" McMurphy does not make the film great, but the hopes that McMurphy was rising in me in the begining. I thought that he will fly( escape) from the cuckoo's nest ( Mental institution), but he was not the one, but mountain sized Chief, who was pretending to be mute and deaf escapes after smothering lobotomized McMurphy with the pillow. I do not understand what McMurphy wanted to achieve there in the first place rather than going to jail. Was it a fun idea for him to go in mental institute ? I do not know
may be he did not know that mental institutes are not like jail or hospital, it is a trap and no one should ever play with that. That was the biggest mistake he did, I think. To play with sanity is only for the movies and theaters but not in real life.
Anyway, there the mean nurse Mildred, a devil woman who manipulates the patients by her inhuman behaviour, yes she is the woman who can not feel,she has no love, no kindness.

It actually shocked me to watch a woman like nurse Mildred, she is the most scary woman I have ever seen, even the ghosts women are not that scary. Who blackmails young Billy that she would tell his mother that he made love to Candy, brought by McMurphy, on the night, McMurphy planned to escape by making the guard, Mr.Turkle drunk. I do not know, why but in the morning nurse Mildred finds the hospital like a night club, and McMurphy sleeping on the floor next to the window, through which they were planning to escape. But still, on the morning he would have escaped because he punched one guard. When Nurse Ratched discovers young Billy sleeping with Candy, she blackmails him that he did a wrong thing by making love to that girl. Billy who is absurdly afraid of his mother, he even tried to commit suicide before when he fell in love. I wonder what a evil mother he had. But this time when the most evil woman Mildred blackmailed him that she would tell about it to his mother, Billy gave up on his life. Meanwhile McMurphy was trying to unlock the window with keys, and punched a guard. Billy gets afraid and he starts stuttering again, then in the office he cuts his throat with a broken class, while McMurphy was attempting to escape through the window, then a nurse shouts and comes out of the office with blood on her white nurse uniform, everybody rushes to the room, even the guard who was stopping McMurphy and Chief from escaping, but then again, McMurphy does not escape, rather he comes back and tries to strangle nurse Ratched, then a guard hits McMurphy on the head. McMurphy becomes captive again, he was lobotomized (
It consists of cutting or scraping away most of the connections to and from the prefrontal cortex, the anterior part of the frontal lobes of the brain.) Lobotomy is one of the worst, evil, inhuman discovery of science. The irony is that the originator of the procedure was given the great big Nobel prize in the field of Physiology of medicine on 1949, I guess at that time Hitler was not the only bad thing that happened.

This is why you can not let the scientists rule the world. We have the general idea that the benefits of science are great, the scientists are also great and good men. But are all scientists good people ? Then why such inhuman discovery was credited with nobel prize ? 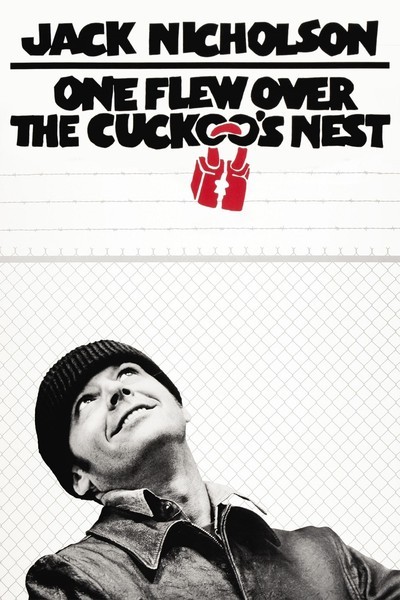